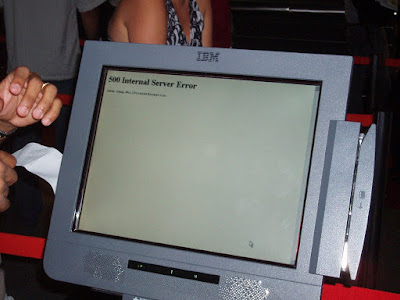 A beautiful “infographically” animated movie that illustrates a 1969 interview of John Lennon by a 14-year-old Beatle fanatic named Jerry Levitan. armed with a reel-to-reel tape deck, Jerry snuck into John Lennon’s hotel room in Toronto & convinced him to do an interview about peace. using the original interview recording as the sole soundtrack, the movie titled “I Met the Walrus” suspends a visual narrative which tenderly romances Lennon’s every word in a cascading flood of multipronged animation.

the video was also nominated for an Oscar for “Best Animated Short” at the 2008 Academy Awards.

This site uses Akismet to reduce spam. Learn how your comment data is processed.